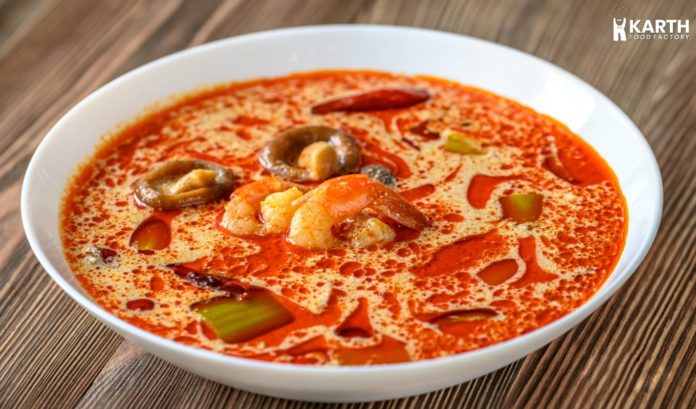 Do you know soups are the best food to remain healthy? It not only provides nutrition to the human body but also increases the water level of the human body. There are many soup varieties in the food world, and the food connoisseurs have created tasty soup recipes for the gastronomes like you. When talking about soup, Chinese and Thai cuisine is very popular in making the best soups in the world. Today, a special Thai soup is on the recipe list, and its name is Tom Yum Goong soup.

Tom Yum Goong is a famous hot and sour Thai soup. It is originated in Thailand and is called Tom Yum because “Tom” is a boiling process, and “Yum” means mixed. Tom Yum is prepared with prawns and local ingredients of Thailand like herbs, vegetables, and spices.

This soup is very tasty, and if you love seafood, then you would definitely like it. This Thai soup is also an easy to make quick recipe. So, follow this step-by-step tom yum goong recipe.

The Thai Tom Yum Goong soup is ready. Serve it with jasmine rice and sip on this flavourful soup. 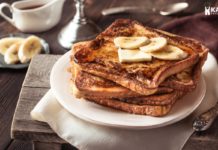 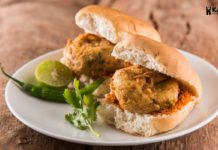 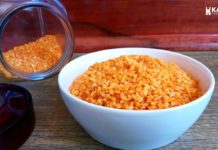 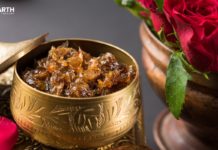 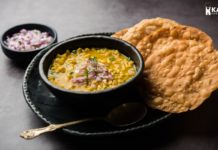 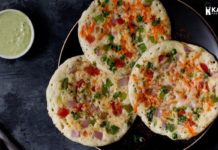 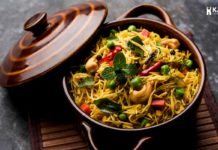 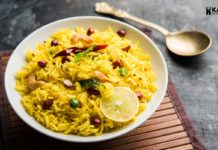 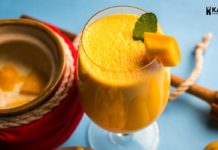 How To Make Healthy Avocado Smoothie 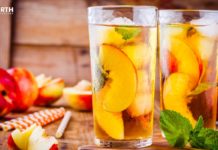 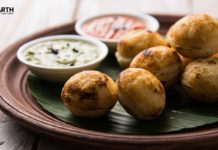