Do you want to surprise your sibling with a perfect birthday cake? But couldn’t decide which flavour to prepare. Why not make red velvet cake. Red velvet cake is very tasty, and everyone loves its creamy and sweet flavour. It is a perfect cake for party and celebrations. It is very rich and creamy in texture.

Red velvet cake was originated in Maryland in the 20th century. It is called red velvet because it is red in colour and has a velvet texture. Earlier beetroot juice was used to add colour to the cake, but later red food colour was introduced in the market and after that red food colour is added in the batter. In the traditional red velvet cake recipe, French-style butter roux icing was used for frosting, but it was very time consuming to prepare.

Now cheese cream frosting is used as its variation, and it is very easy to prepare cream cheese frosting. Nowadays, red velvet cakes and cupcakes are very popular in the US and other European countries. It is widely served in the US, especially during Christmas and Valentine’s day.

So, hurry up and make this tempting cake with this red velvet cake recipe.

The delicious and gorgeous red velvet cake is ready to serve. So, let’s celebrate a surprise birthday party and enjoy this heavenly cake. 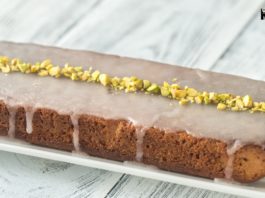 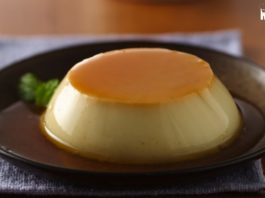 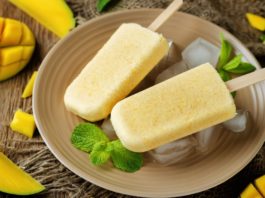 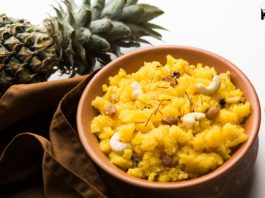 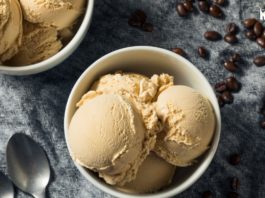 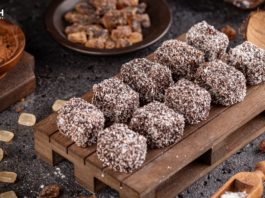 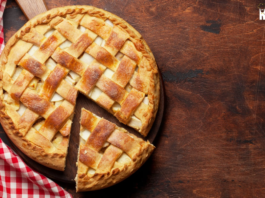 ‘Apple Pie’, A Sweet Delicacy From The US You Must Try 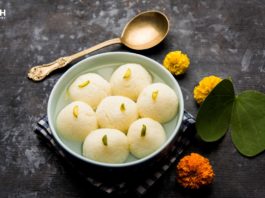