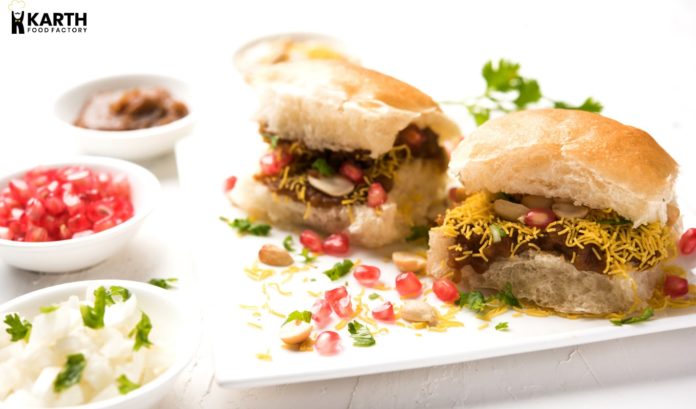 Gujarati food is very healthy as well as tasty. It is light and can be easily prepared at home. Dhokla, khandvi, khakhra, fafda are Gujarati dishes, that are famous all around the globe. Apart from all these dishes, dabeli is also a Gujarati dish and is very popular. It is a  snack prepared with pav and potato. It is called dabeli because in Gujarati dabeli means pressed. While toasting the pav, they press it, that’s why it is named dabeli.

Dabeli was originated in Mandvi and was invented by two people Keshav Ji Gaba and Mohan Bhai Bavaji. It is prepared with a boiled potato mixture stuffed inside a pav or bun. Then, it is toasted with butter, served with chutney, and garnished with sev and pomegranate pearls. Dabeli is prepared with a signature dabeli masala, the Mandvi dabeli masala is very famous. It is a staple food of Gujarat and Maharashtra.

Scroll down for the dabeli recipe.

The tasty dabeli is ready to serve. Try this Gujrat’s staple dish at home and feel the traditional flavors of Gujarat. 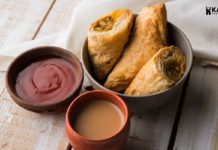 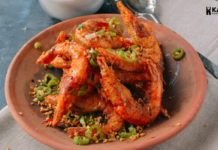 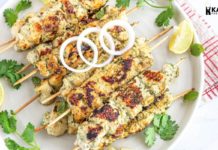 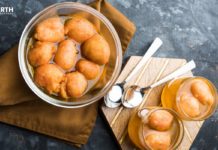 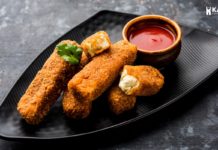 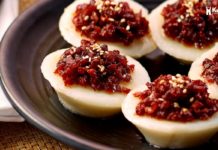 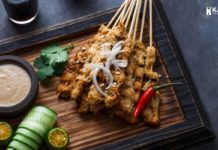 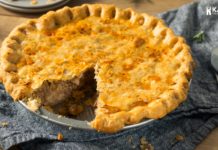 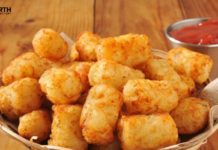 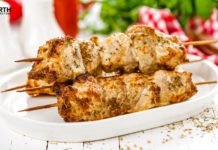 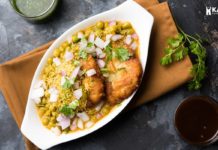 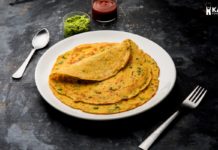