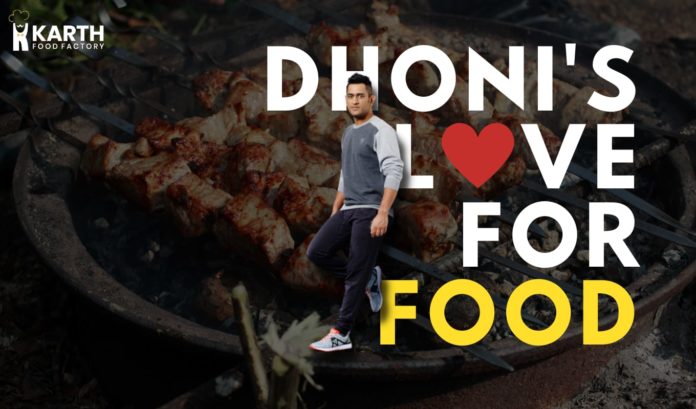 Are you among the die-hard fan of M.S Dhoni and missing M.S Dhoni while watching cricket? Don’t worry; everyone knows that he is retired now, but you can see him playing cricket in IPL. M.S Dhoni is representing Chennai Super Kings, and he is the captain of this team. Because of the cricket tour, he misses eating homemade food. So, he tries to eat his favourite dishes whenever he is travelling.

M.S Dhoni is a huge fan of butter chicken and he eats it most often. During matches, he avoids this dish because it is heavy. Otherwise, he never says no to butter chicken, and he pair it with marshall naan.

Like every Indian M.S Dhoni also loves home-cooked kheer.  It is an all-time favorite dessert of Dhoni and once in an interview, he told that he is very fond of desi food or Indian food. 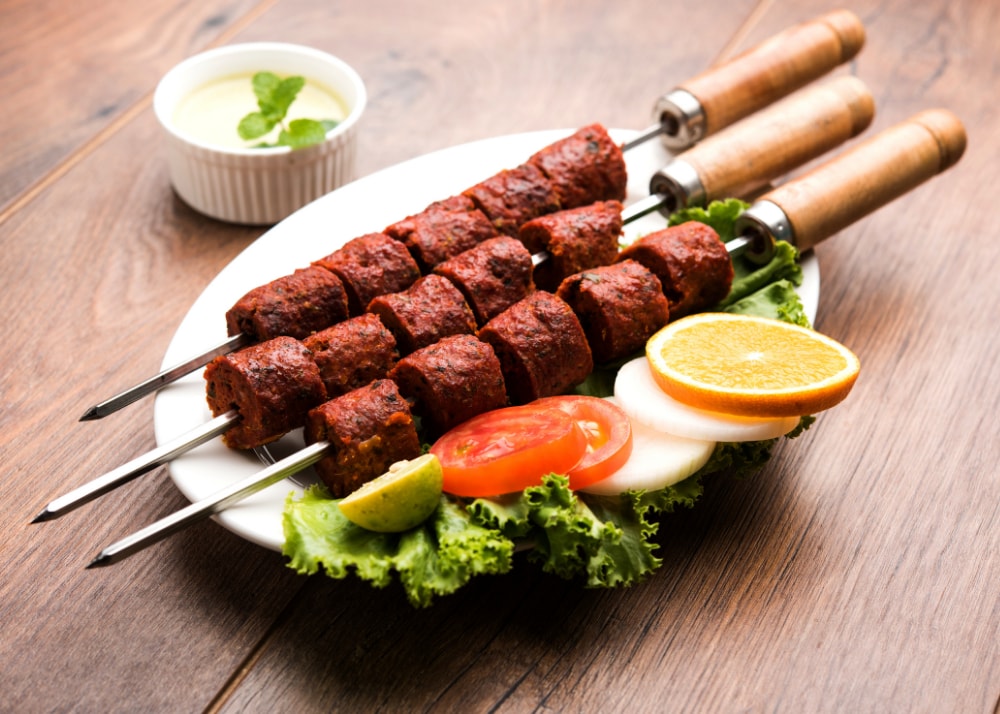 Another favorite dish that Mahendra Singh Dhoni never denies is kebab. He eats any kind of kebab be it veg or non-veg but mostly he prefers chicken kebab.

This is also included in the list of favorite desserts of M.S Dhoni. He is a food lover and that’s why his love for gajar ka halwa is obvious. He eats homemade gajar ka halwa.

This one is very interesting, if you are wondering, then it’s alright, but it is true that M.S. Dhoni is fond of dairy products. Especially milk, once in a conference, he admitted that he drinks milk daily, and before getting into cricket, he used to drink milkshakes and lassi.

Here the list ends, and it was interesting to know about M.S Dhoni’s food preferences. So, while watching and cheering your favourite team, don’t forget to binge on these tasty foods.

If you want to make these relishing dishes at home, then follow Karth Food Factory for food recipes and get in touch to read such blogs. Till then, enjoy watching cricket. 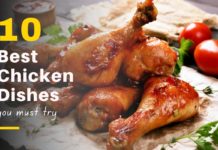 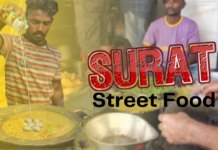 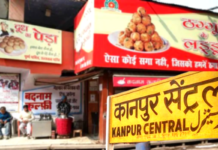 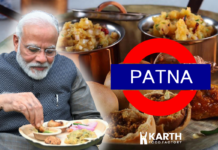 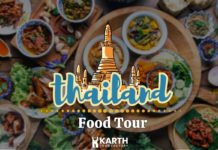 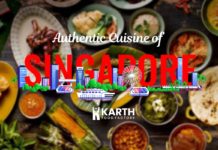 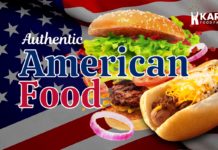 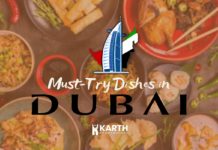 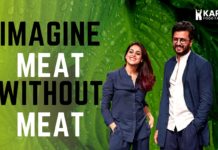 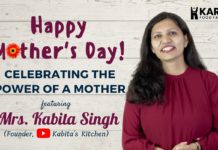 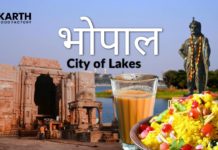 From Street To Restaurant The Best Food Places In Bhopal 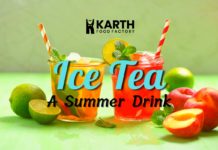