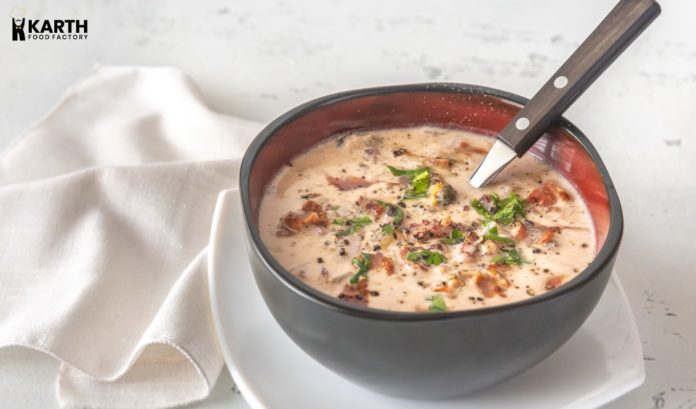 Most people prefer to eat light food or less food during summers, but the human body needs full nutrients, whether it’s summer or winter. So, always make sure to have food full of nutrients and minerals. If you don’t want to eat something heavy but also want to eat healthy food, then make soup. Soups are very healthy and light. One should daily sip a cup of soup. It will also provide enough fluids to the body. So, let’s make a healthy soup like the New England creamy clam chowder soup.

The homemade clam chowder soup is ready to serve. Devour this healthy soup.

Disclaimer: We respect all religions equally. Our motive is to explore the food of different cultures and provide valuable information and food recipes to you.  We respect every culture and sentiments of the people. 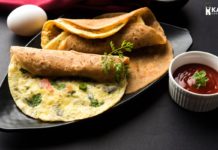 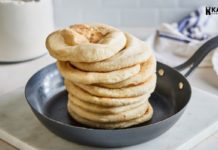 How To Make Pita Bread At Home 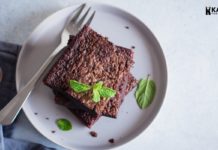 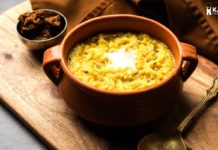 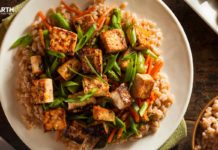 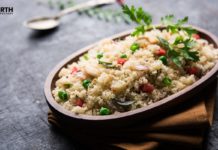 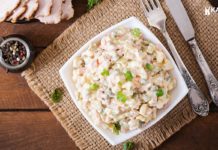 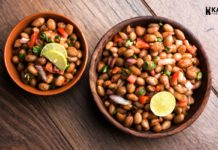 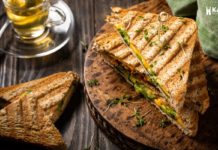 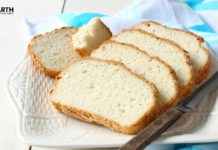 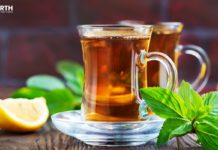 Have A Cup of Healthy Lemon Tea

Know About Genelia And Ritesh’s Creative Way Of Making MEAT Without...

From Street To Restaurant The Best Food Places In Bhopal